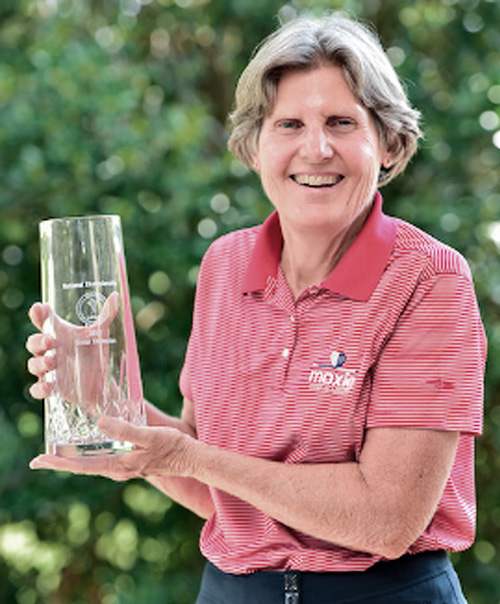 It’s been six years since Barbara Moxness won the Senior division at the 2012 LPGA T&CP National Championship, but in her first time playing Pinehurst No. 8 she was firing on all cylinders and won by 11 shots.

Moxness, who played on the LPGA Tour between 1978 and 1986, had just one bogey on the card in her final round 69 to finish with the lowest 54-hole total across all three divisions a 4-under par 212.

“I hit it close today, so I could make some putts,” Moxness said. “You have to on these greens. If you get long putts you feel fortunate to two-putt, because the greens are just so difficult. It feels great to win. I won it in 2012, but it feels better this time I actually played very well and I’m happy with that.” – Barb Moxness

Moxness, an LPGA T&CP Life member and founder/owner of the Moxie Golf Academy, topped 2017 Senior division champion Cathy Johnston-Forbes (Kitty Hawk, N.C.) by 11 strokes. Both ladies will be teeing it up at the 2018 and 2019 Senior LPGA Championship at French Lick Resort, and Moxness is looking forward to her trip to French Lick, Indiana, “It’s a really good event,” she said. “A good golf course and a great competition. It’s going to be wonderful.”

The top five finishers in the Senior division qualify for the 2019 Senior LPGA Championship at the French Lick Resort as well as any competitors over the age of 45 who finish in the top 10 in the Championship division.

Established in 1959 as an outgrowth of the LPGA Tour membership, LPGA T&CP has enjoyed an unprecedented rate of growth in recent years. With more than 1,700 members, the LPGA T&CP membership is dedicated to the advancement of golf through teaching, managing golf facilities and coaching. 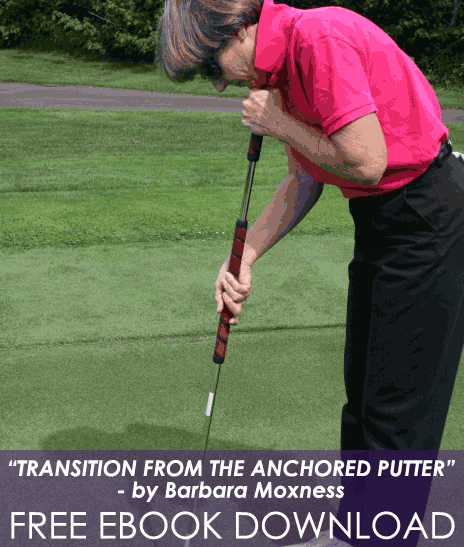